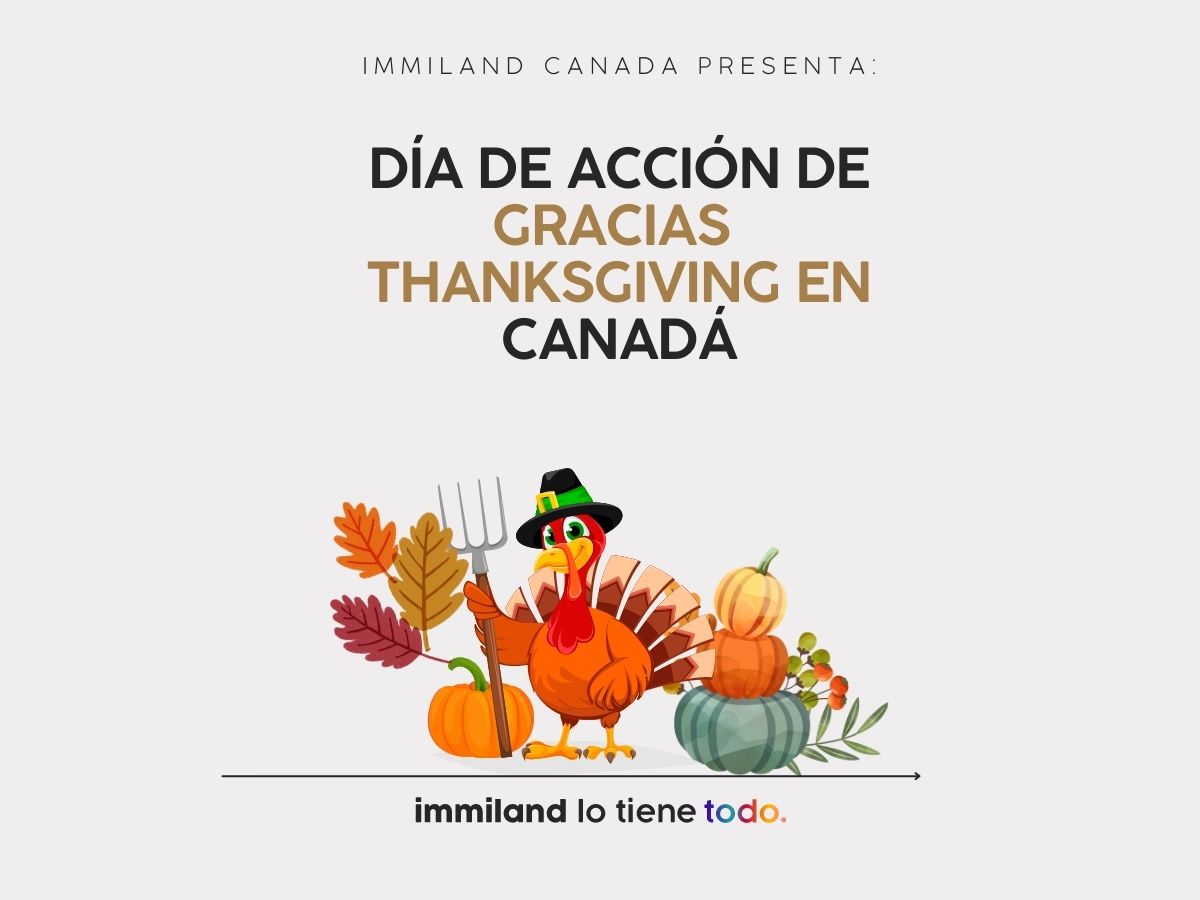 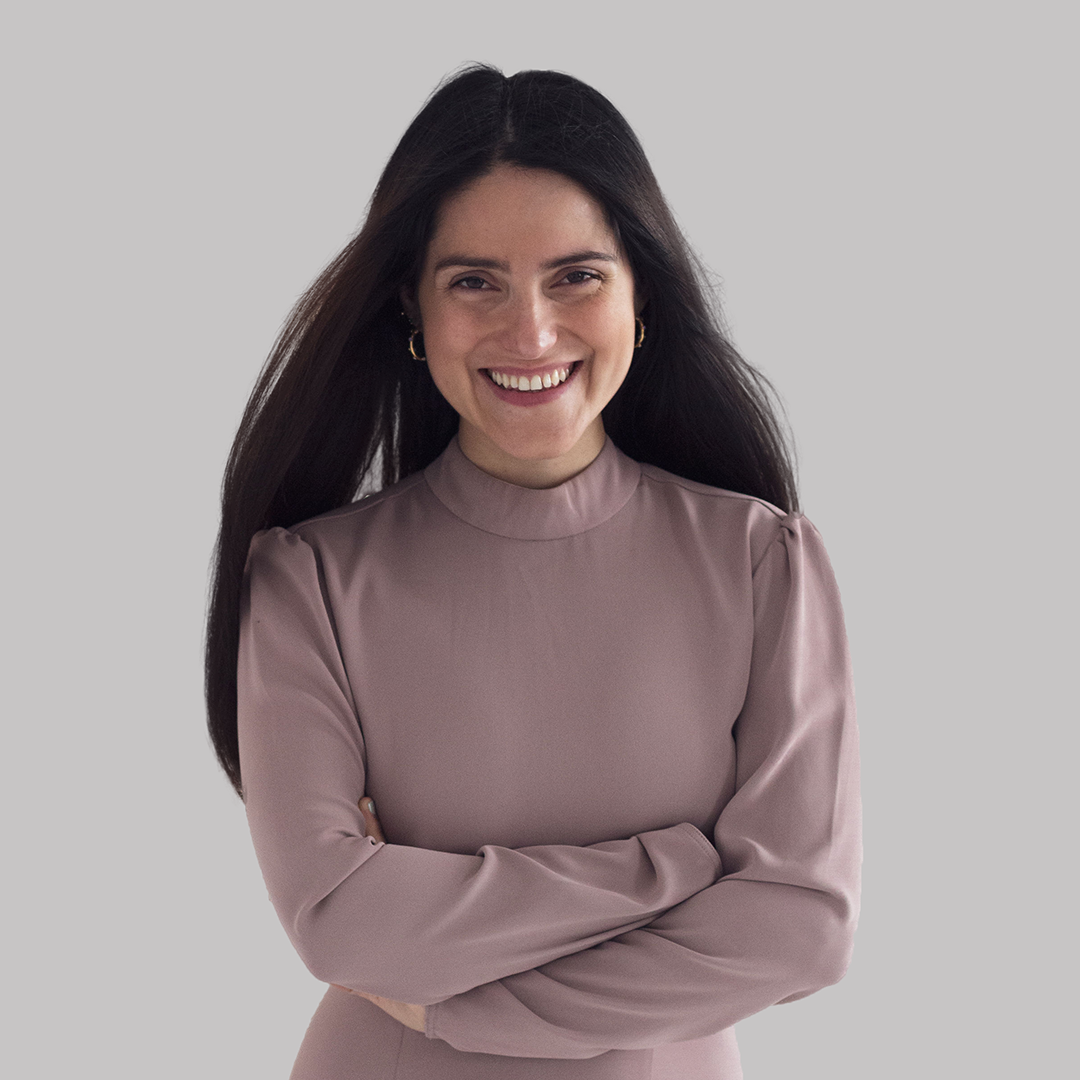 The first Thanksgiving Day celebrated in Canada took place on November 6, 1879, although the indigenous populations already had a history of celebrations for the autumn harvest. This custom in Canada was acquired by the European English culture, where the harvests of the year are celebrated and thanks is given for the bounties of the land.

In 1957, Thanksgiving Day was established as an annual event celebrated on the second Monday in October. It is an official holiday in all Canadian provinces and territories except Prince Edward Island, New Brunswick and Nova Scotia.

Since then, Thanksgiving is used to take advantage of the long weekend and get together with family and/or friends.

And with whom will you celebrate this beautiful tradition of giving thanks? 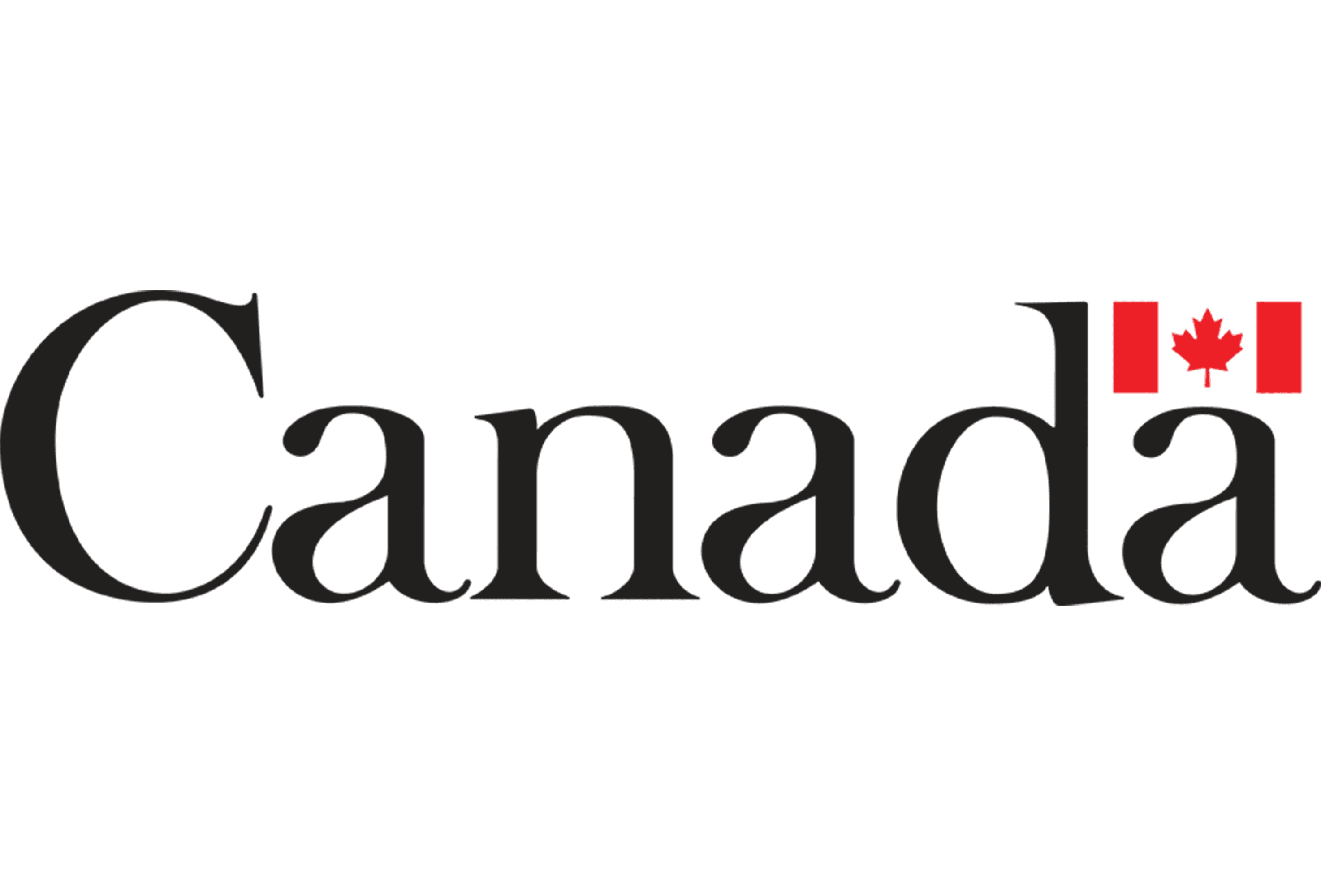 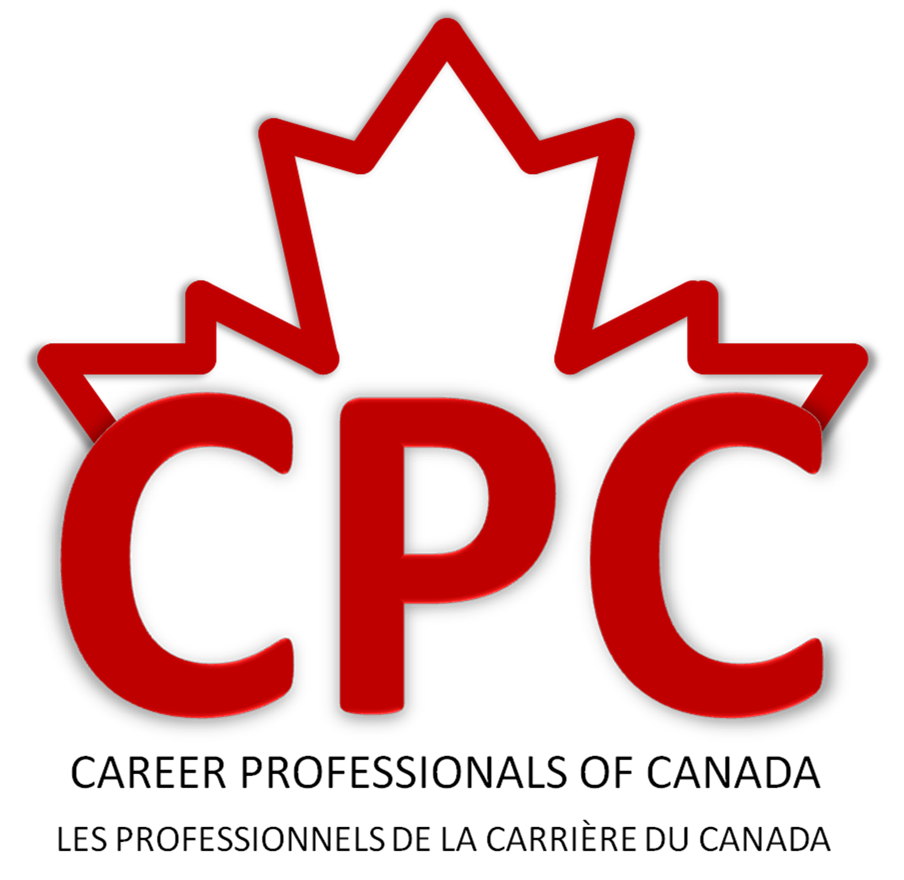 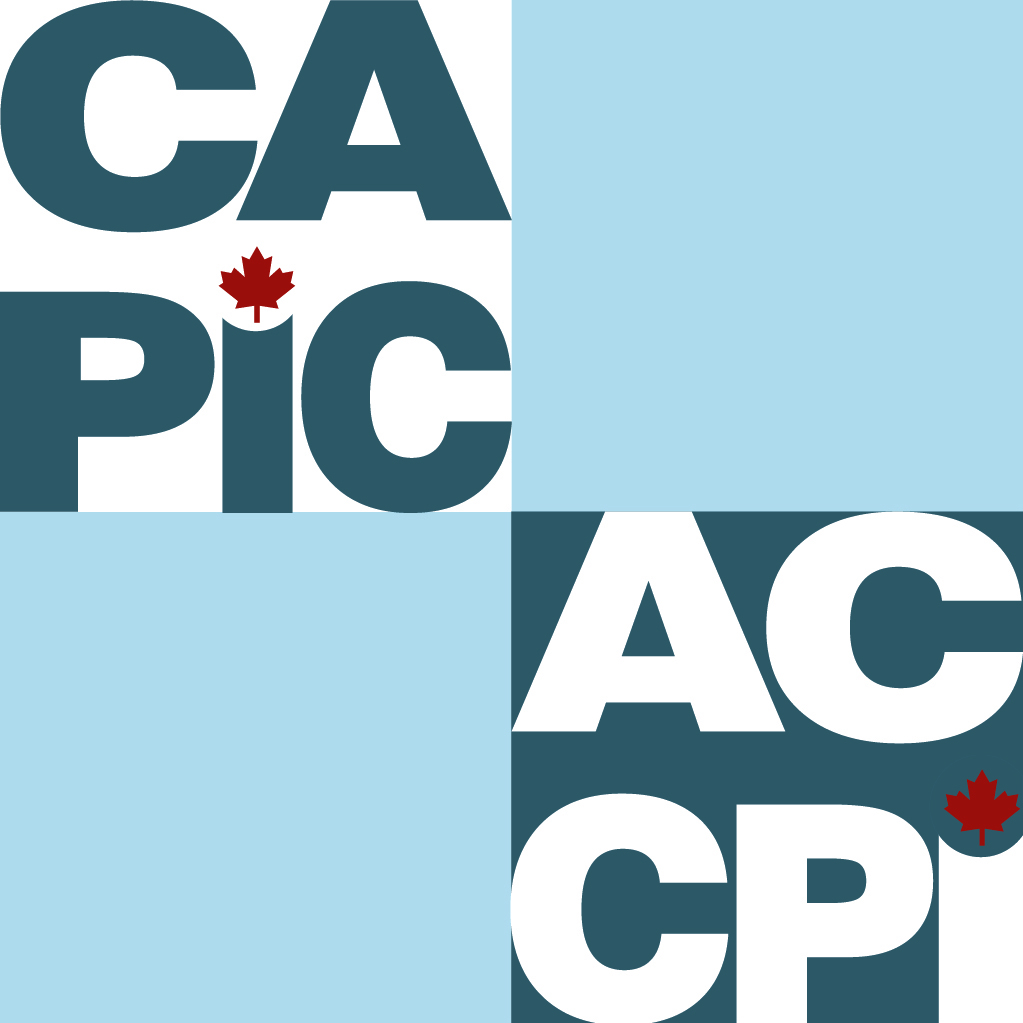 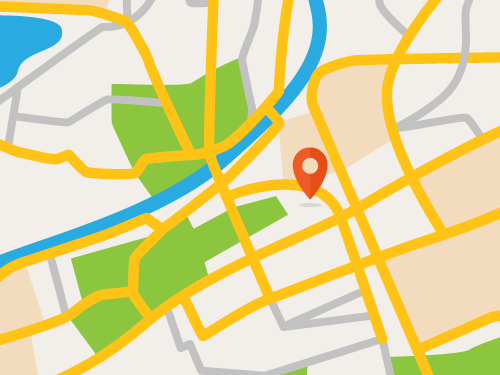 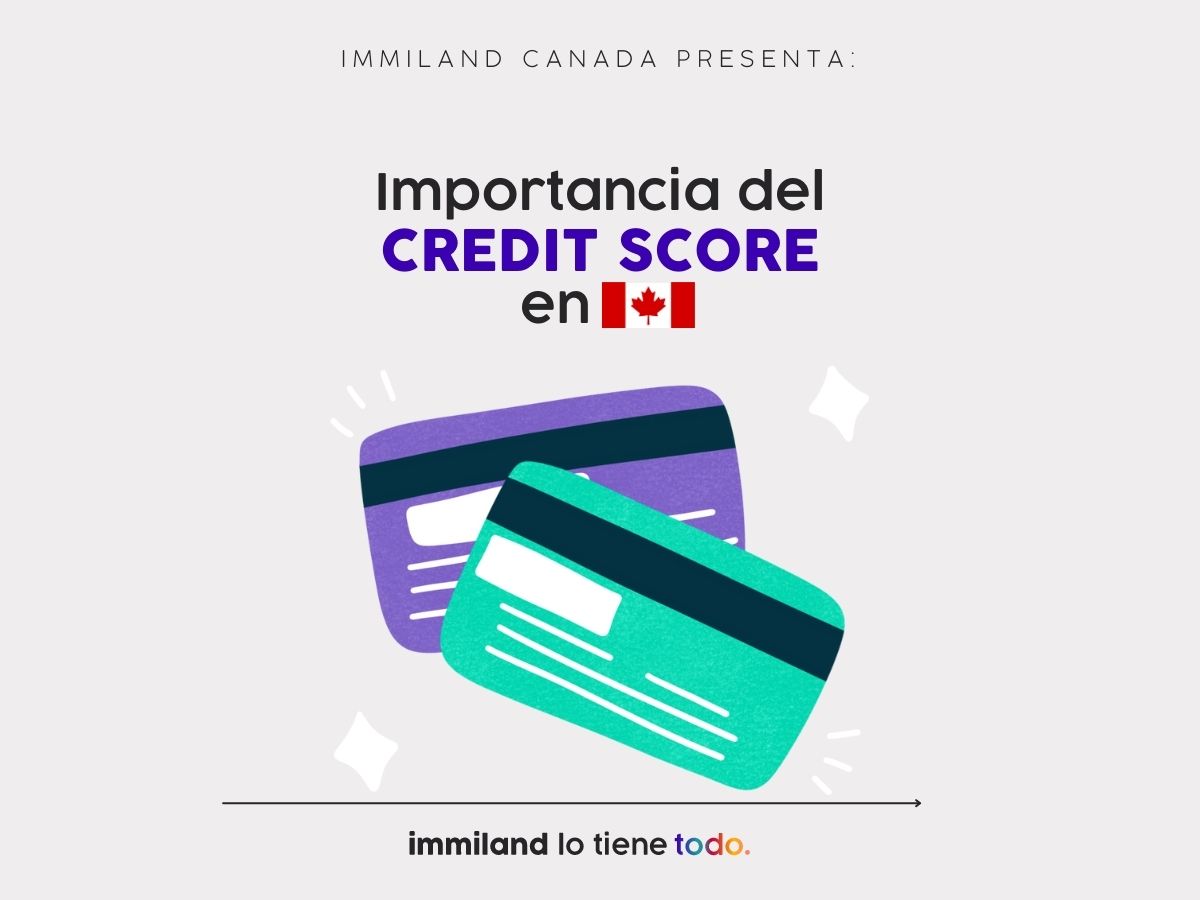 The Immiland Canada team contacts its clients only by email under the domain immilandcanada.com. Avoid being scammed, unscrupulous people can use the name of Immiland, Eddy Ramirez or any person in our team to contact you. If you have any questions please write us to our official contact info@immilandcanada.com. Immiland will never call you by phone to establish an initial contact with you. Terms and Conditions